Your Health and Safety Officer is Stuart Egan

Blog: Safety for all workers is UNISON’s bottom line

Our members have worked so hard to battle the virus, protect our communities and maintain the lockdown. Now they need the government to work just as hard to ensure that any relaxation of the lockdown – whenever it comes in different parts of the UK – is safe for all workers. That is UNISON’s bottom line.

Porters, care workers, security staff and parking wardens are at greater risk of physical and verbal attack, injury or illness, because they work alone for long periods, says UNISON today (Tuesday) as it launches the first union gig economy safety guide. The union warns that staff cuts, the growth of zero-hours contracts and an increase in the […] 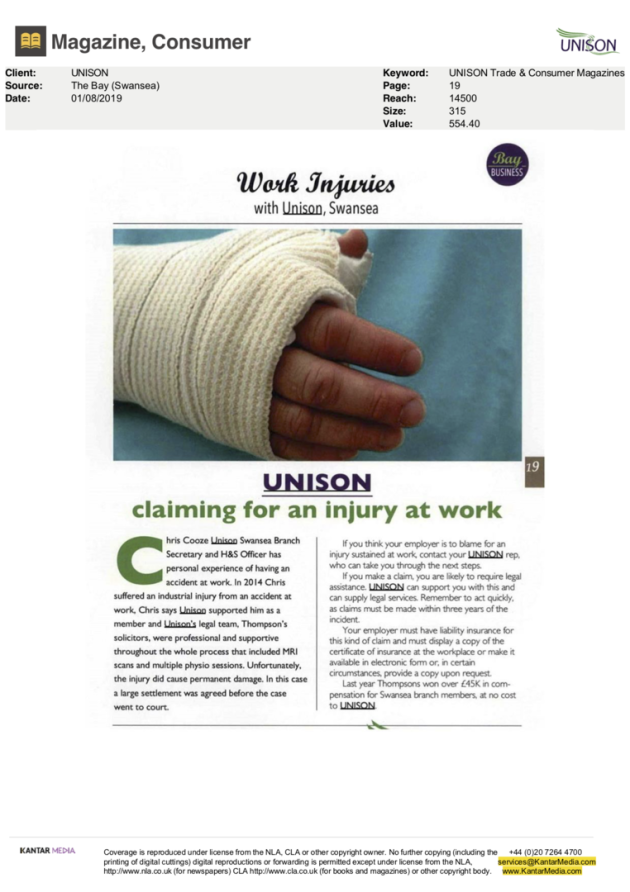 Tuberculosis – making sure you don’t have latent TB 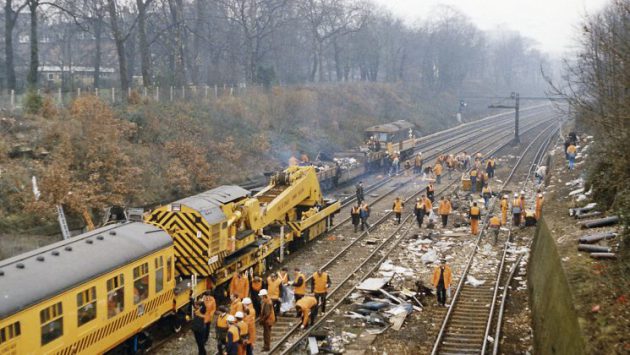 From explosions to asbestos – the history of health and safety

Working in mental health: the problems in five charts

We look at the data

It’s world mental health day this Tuesday (10 October) so to mark the occasion we’re looking at some data that shows what’s happening to mental health patients, through the eyes of mental health workers (we are a union, after all).

In September, UNISON sent out a survey to people who work in mental health, and over a thousand people filled it in.

One of the most telling things mental health staff said was that they felt there was an unsafe ratio of staff to service users.

They also said that service users were increasingly reaching crisis point before they could access services; almost 7 in ten respondents thought that was the case.

The survey found that the under-funding of mental health services is having a big impact on how well mental health staff feel they are able to do their jobs.

Many mental health staff have had to do unpaid overtime, of the ones that have, 6 out of 10 people said an increased workload is one of the causes, and 5 out of 10 said shortage of staff was a reason.

When asked directly if the funding crisis impacted on the care they were able to provide, six out of 10 said yes.

Our research found that patients are not the only ones being affected by the shortage of funds for mental health, it is also having an impact on the staff.

Four out of 10 mental health staff have been victims of violence or aggression in the last year.

The BBC’s 5 live also looked into violence against mental health staff, and found that the number of reported violent incidences has gone up by more than a quarter since 2012/13.

That’s why UNISON is campaigning for fair funding for mental health. Staff must be able to deliver quality services to people who need it, and carry out their jobs in an environment that looks after their own mental and physical health too.

Find out about our mental health campaign, Mental Health Matters

UNISON believes health and safety in the workplace is an issue for everyone. Every year, thousands of people suffer accidents and ill-health at work – most of which could be avoided.

Blog: As we remember the dead and injured, we reaffirm our demand for safe and healthy work for all

Each year on or near 28 April 28, UNISON joins people around the world to celebrate International Workers’ Memorial Day.

Union survey of 10,000 members shows that stress is harming staff and services – but employers rarely talk about it

Blog: Safer workplaces – an impact that should never be understated

Thanks to the work of UNISON’s health and safety reps, public sector employees are less likely to suffer injury in the workplace. Tens of thousands of UK workers die every year because of their work and many more are injured. But thanks to the efforts of more than 6,000 safety reps and branch officers, UNISON members are safer.

A guide for UNISON safety reps 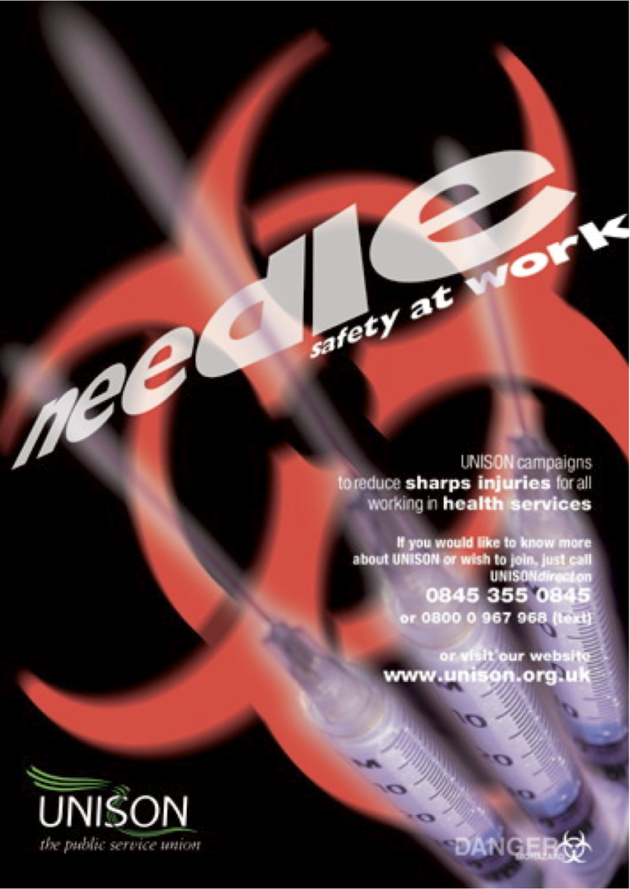 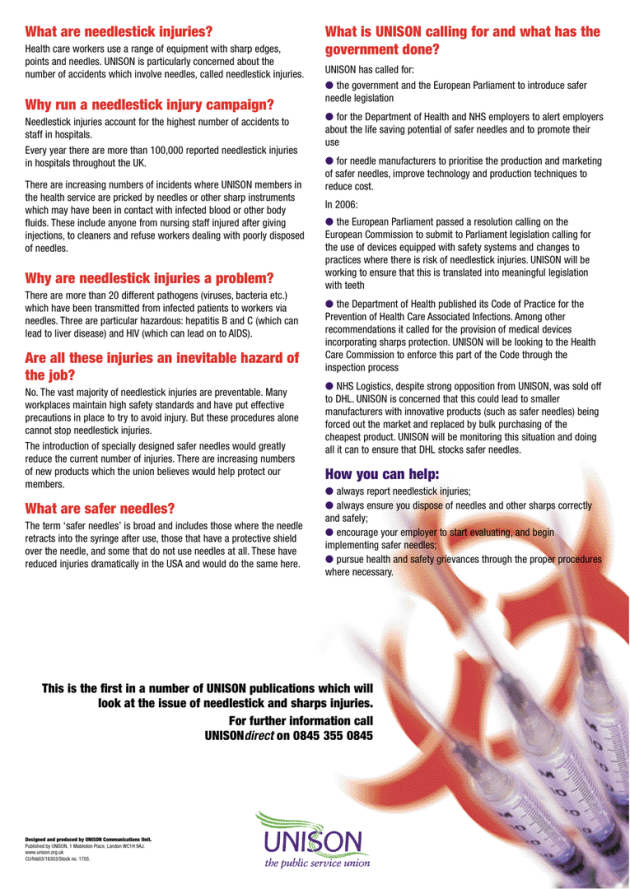 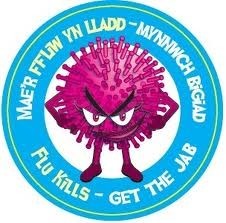