#Save Our Services #PayUpNow 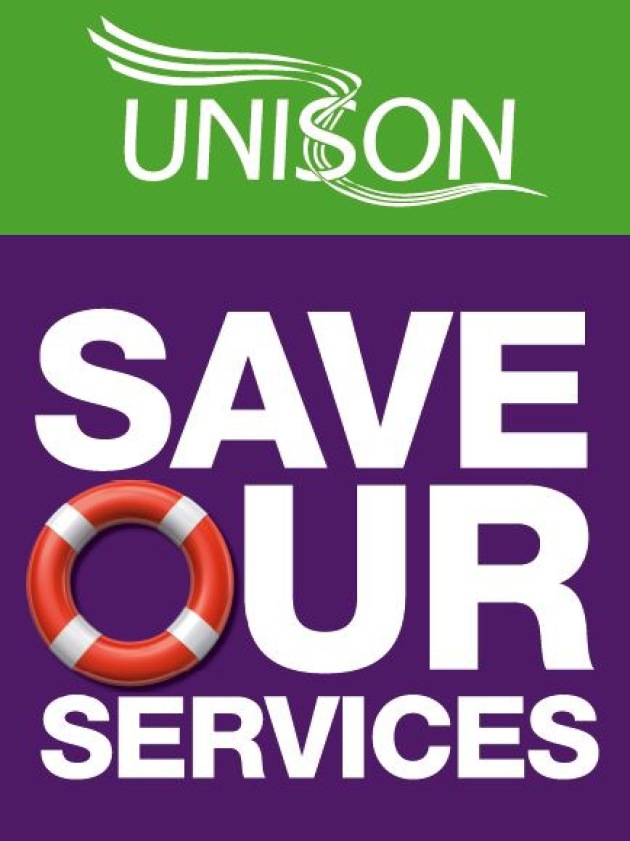 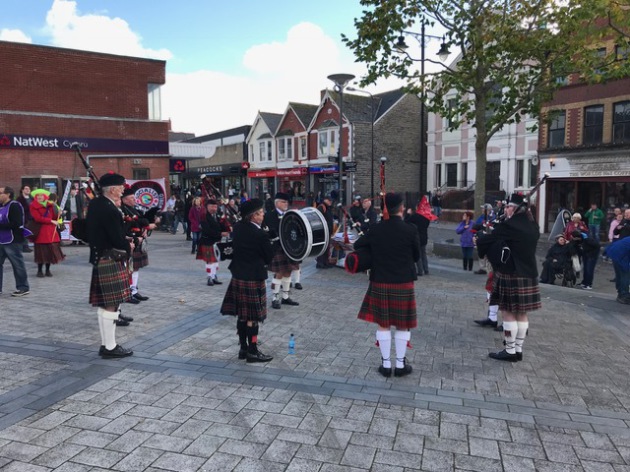 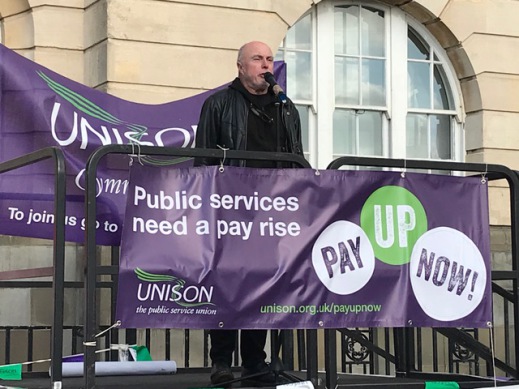 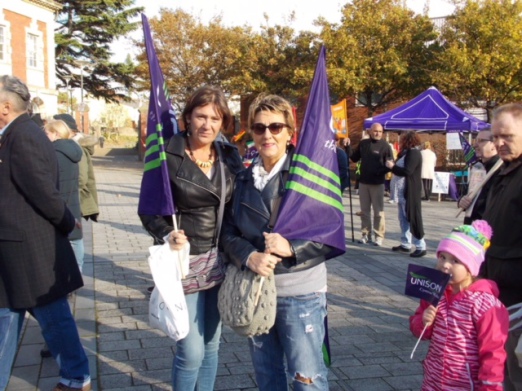 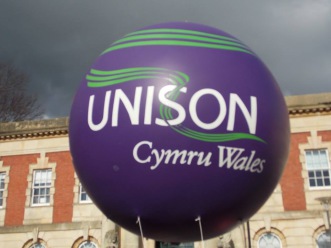 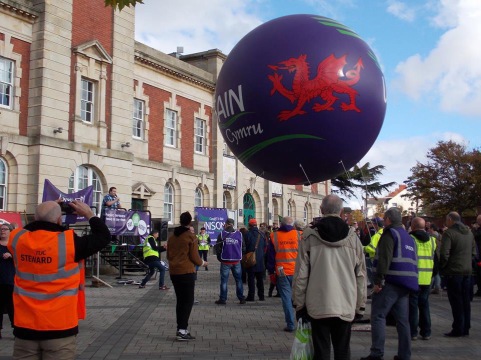 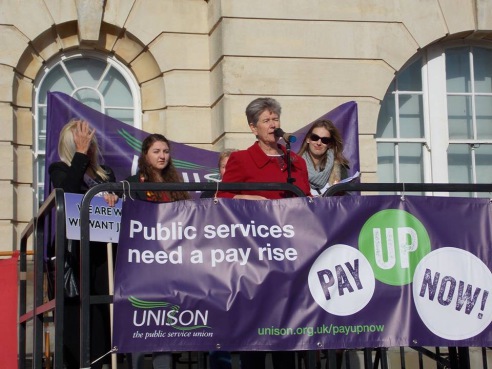 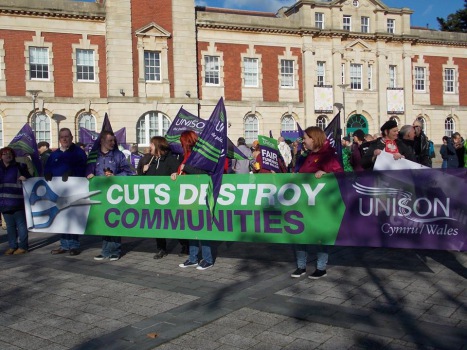 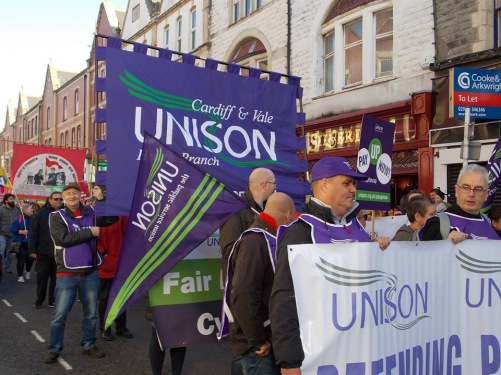 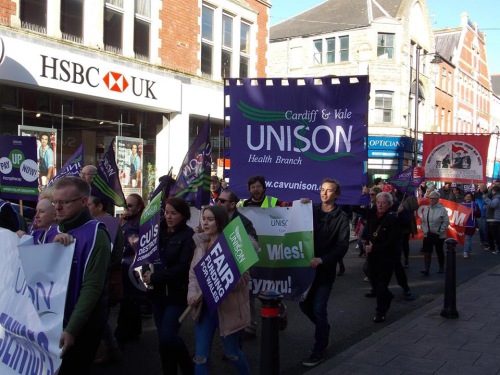 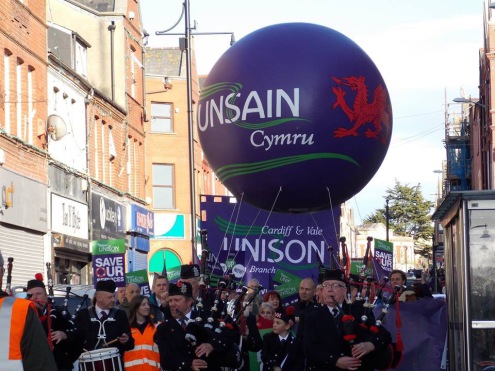 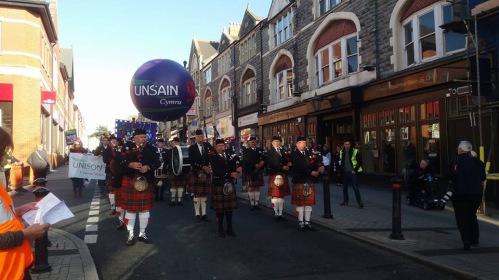 Hundreds of public service workers and their families from across Wales will descend on Barry this Saturday (4 November), for a rally and march in the constituency seat of Secretary of State for Wales, Alun Cairns MP. The protest, organised by UNISON, will accuse the minster of not standing up for the people of Wales as local public services are forced to close.

The #SaveOurServices event will start at 12pm in King’s Square, Barry and roads have been closed. UNISON is promising a family-friendly event with music, comedy and poetry and is encouraging anyone concerned about how savage spending cuts are undermining public services to join them. Confirmed speakers include Assembly Member Jane Hutt and Wales footballing great, Neville Southall.

“This is going to be the biggest, most colourful demonstration in Barry in years. We went to Westminster to see Alun Cairns and voice our concerns about the impact of cuts on communities but he couldn’t find the time to see us. Now we are in his backyard shouting about his government’s policies so he won’t be able to ignore us.

“On his watch, libraries, leisure centres and youth clubs are closing because the Westminster government has starved Welsh government and Welsh councils of money. Food hygiene services and mental health are being cut back too. 25,000 council jobs have gone in Wales since 2010 and the services which make our communities healthy and liveable are disappearing. After seven years, austerity is not a diet we can stomach any longer.

“Conservative cuts are damaging Welsh communities but Alun Cairns tells us in correspondence it is all the fault of the Welsh government. However, the seven-year pay cap of his government has reduced the wages of carers, school support staff, cleaners, refuse workers, highway maintenance staff and many more by more than 20 per cent.”

“We want the Secretary of State for Wales to be banging the table in Cabinet for the best deal he can possibly secure for Welsh people. Where was he when the DUP won a billion pounds for Northern Ireland? Why didn’t he demand more money for Wales? These are some of the questions UNISON wants answering. We don’t want him to be Westminster’s representative in Wales. We want him to be Wales’ representative in Westminster.” 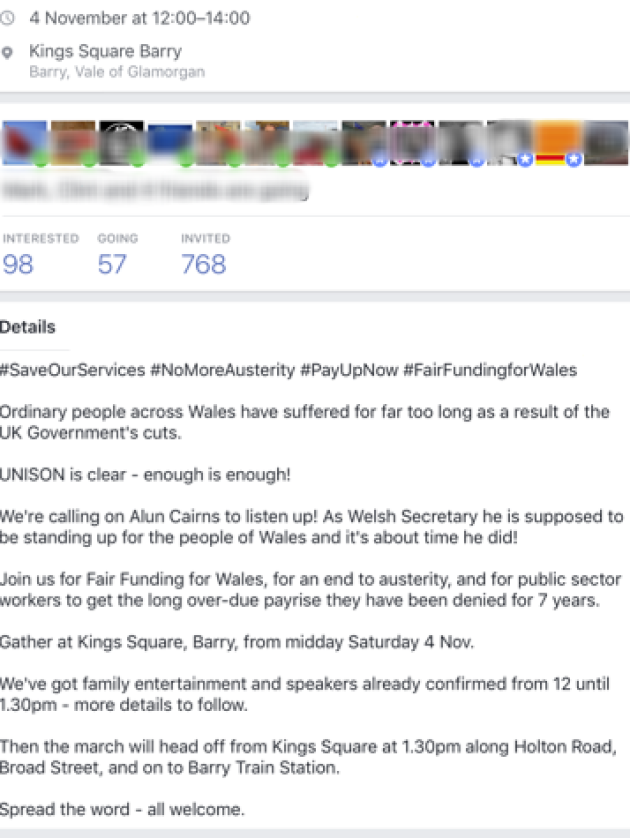